AirtestIDE is a cross-platform UI automation test editor for mobile games and apps. The main features are as follows:

Visit official websites to learn more about the features and watch the tutorial videos.

Through this tutorial you will learn how to get started with the automated testing, and how to write scripts to play the games automatically. Trust us, it's gonna be a lot of fun ~

Currently, AirtestIDE provides two versions of Windows and macOS clients. Just download the installer from official websites and unzip it.

Next, open the AirtestIDE and follow the steps bellow to connect the device:

When the device is successfully connected, you can see the device screen mirrored in AirtestIDE. Now you can start to perform the real-time operations.

If the device connection fails, please provide the report including the information about the phone model and AirtestIDE error log to Github Issues. Our developers will try to solve the problem as soon as possible. Due to the fragmentation of Android phones, we are very grateful for any feedback which help us to make this project better.

When we test Windows desktop programs, we usually want to test a window. AirtestIDE can embed the selected window for script recording and debugging.

If the above can't find the window of tested program, follow the steps described in our Solving troubles with embedding the windows.

Now we have supported iOS connection, please see the documentation for more information.

Now, we can start to record the automated test scripts.

Let's learn how to record the script automatically:

Based on image recognition

In the Airtest assistant window, click Record button , and since now as you operate the phone in the devices panel area, the code is automatically generated into the script window.

If the automatic recording feature is not accurate enough for you, in the Airtest assistant window you can click on touch button and then select the desired object on the device screen, or you can automatically generate the touch statement.

Similarly, you can automatically capture swipe action - click swipe button, select the desired object as the starting point of the swipe action on the device screen, then click to end swipe position. This will automatically generate a swipe statement.

Following is the list of other APIs for automatic script recording:

If the image recognition is not accurate enough for you, you can create the automation tests based on UI-hierarchy tree controls.

AirtestIDE currently supports Unity3d and Cocos2d game engines and Android source apps. As the game engines use the graphics interface such as OpenGL for direct rendering without using Android UI system, we need to communicate with the runtime of the game to obtain the entire UI structure. For Unity3d and Cocos2d-js, we provide a very convenient SDK access method. More details can be found here.

For other game engines and UI systems we provide SDK self-extension capability.

In fact, inside NetEase we are using this method to support multiple self-developed engines such as Messiah/NeoX/Fantasy.

After the UI controls access is completed, we can begin. Start the game on your device and using Poco assistant window switch the mode to corresponding engine. You should see the entire UI structure now.

Click the record button, and all your actions will automatically generate a Poco statements.

In the same way, you can also view the UI controls more precisely through the UI tree structure. To automatically generate the Poco statements, double-click to UI element. Better attribute selection usually enhances the robustness and readability of the entire automated script. Check tutorials and examples .

Remember to run the test after the recording the script.

As the UI structure of native Android apps is accessible via Accessibility , we can start using it directly. Switch the Poco assistant window mode to Android and you can see the entire UI tree structure.

In fact, the above two methods are based on two frameworks:

Both of these frameworks are developed by our team. According to the experience of the actual project use, we are sure that by the combination of these two frameworks you can achieve the best results.

The code recorded and run throughout the AirtestIDE is based on the Python2.7 language. Python syntax is simple and powerful, and there are already many existing third-party libraries and tools.

For newbies: it is pretty straightforward to learn Python basics to be able to write logic statements needed in automated scripts.

For experienced: you can use various third-party libraries in the AirtestIDE to make your automation scripts more powerful, just add PYTHONPATH.

In addition to the statements provided by assistant windows, more about APIs is available in Airtest and Poco docs.

Until now, we have talked about variety of functions and logical control statements to operate the mobile device. However, there is one very important step in automated testing: the way how results are verified. So, let's have a look how to declare the assertions.

The recording method is similar as described earlier:

For attribute values obtained from Poco there are following assertions available:

After the script finishes the running, click on View Report button, or use key shortcut (CTRL+L) to open the report page with the results. The report will show the details of each step including the screenshot of the actual executed operation and the test result.

When the AirtestIDE runs the script, the run command output is printed in the Log Viewer window.

You can use that command to start a test script on the command line without opening the IDE itself, for example: 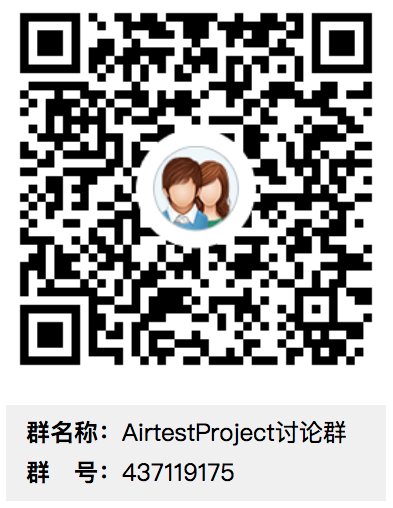 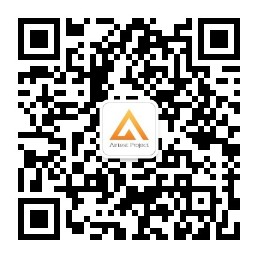